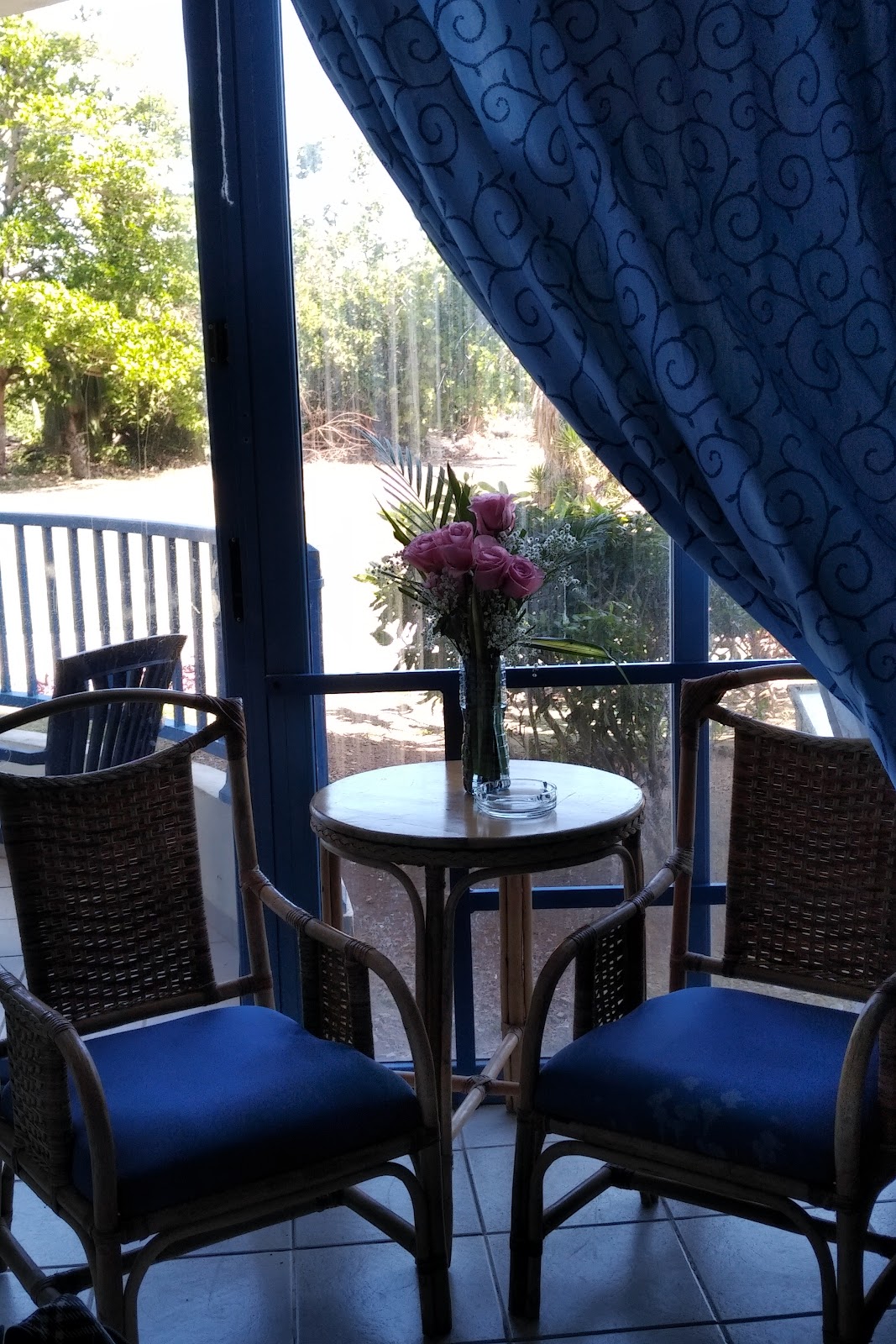 Friday was mostly an uneventful day after a day in Veradero and celebrating our big evening well into the night hours.

It’s amazing how tiring a day relaxing in the blazing sun can be. Maybe it’s the constant flow of cervaza or maybe the fact that this was also the hottest and clearest skies yet, and likely a bit of both.

We are lucky to be sandwhiched in between two storms as we were told it rained all day Monday and that after we leave, mother nature plans to cool things off again with a little wet stuff. From our Canadian weather forecasters, it seems Monday and Tuesday will be the hottest days of them all here in sun city.

I jumped into the pool for the first time today but it was a quick dip. How do the kids do it? It’s shocking.

As someone who likes to keep busy, it’s not easy just lying in the sun doing nothing but I finally gave in for a full day and it felt great. Cheyenne caught me letting out the occasional deep, long sighs as I further released the stresses of two jobs and our crazy, but wonderful, lives back home.

Today we also jumped into the ocean for the first time. We’ll, I jumped – Cheyenne walked a couple of sandbars in. It’s a bit cool at first but not like the pool. Once your in, its warm and liberating. I’ve never felt sand so soft, or so void of rocks or seaweed, and there are very few shells to crackle under foot.

The water is so unbelievably clear and refreshing. We reqlized why our time by the pool had been so quiet earlier, as Herbert, our poolside entertainment guy, was walking up and down the beach with whistle going, shouting out ‘beach windy volley’ in that fun, thick African accent. We didn’t partake as we were far too settled into the hot sand, but it’s great hearing his enthusiasm in the distance in between the sounds of the waves crashing into shore.

We tried lunch for the first time today in the dining room, which was more or less the dinner menu but far less crowded by the time we got here.

After spending the afternoon on the beach, we jumped online again to another wave of dings and vibrations with congratulations still pouring in from the night before. Cheyenne called my soon to be step-daughter and step mom as well, who both were very excited for us and looking forward to the big day.

For dinner, we also finally stopped into the beach bar for our favourite meal thus far, steak and rice. It melted in our mouths. Can we eat here every night? It’s a lovely, more relaxed atmosphere as it’s basically a hut in the raised above the sand surrounded by foliage, and frequented by curious kitties.

With our dinner reservations made for the latest possible time (8pm), we only had energy for a coffee in the lobby before heading back to our room

We ended up watching some Cuban television while we laid in bed, and caught a discussion about Terry Fox. From what we could understand, apparently they have a marathon in his honor every year. They showed some footage of him running across Canada. It was nice to see this tie between our two countries.

Cheyenne and I are very greatful the late Prime Minister, Pierre Trudeau, had a good relationship with Cuba. This resort is packed full of Canadians as was downtown Varadero. Most from Quebec it seems too.

We’ve definitely found peace, romance, relaxation and big, grateful smiles in this tropical wonderland. We hope we’ll have an opportunity to bring our children here one day. We know they’d love it too.